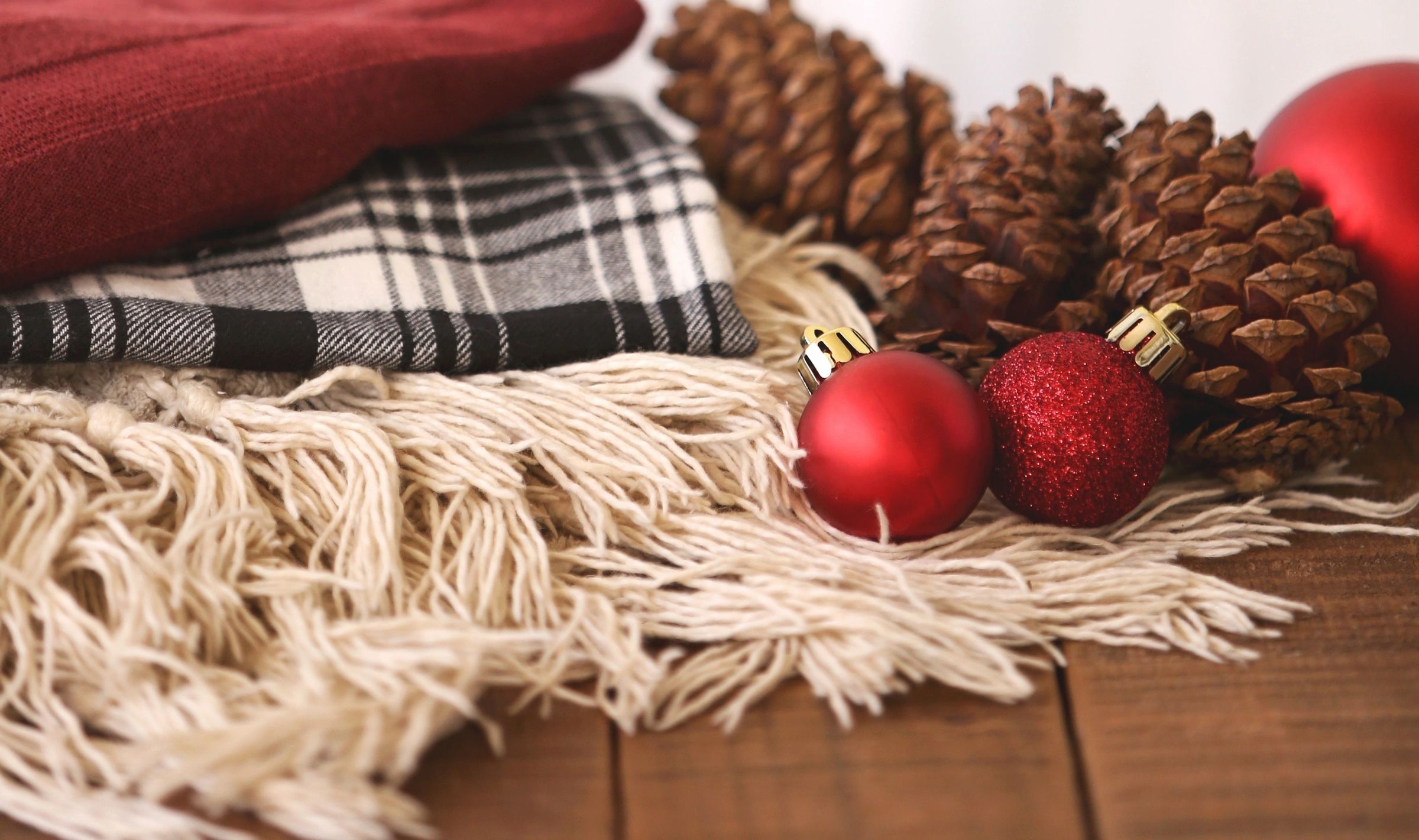 Why Should I Fit in?

Hello, all! Welcome to the almost-last day of the year! Can you believe it’s here already? I can’t. I had planned on writing a wrap-up post to close out the year, but decided to save that for next time and savor these last days of the Christmas season before the New Year.

While the tree is still up I want to soak in the cheer of its pretty lights and play cozy carols in the livingroom as I snuggle under blankets. But there are only, like, three Christmas movies I can enjoy watching (unless Charlie Brown counts, then four).

Now, the first two you may not bat an eye at, but why Rudolph? Better yet: which? Rest assured, friends. I’m talking ye olde classic Rankin/Bass stop motion Rudolph. My brothers and I grew up on those oldie Christmas specials, and of them all, I’ve always been drawn to that tale of a red-nosed reindeer.

If you’re not familiar with the story (the song, sure, but not the movie), it follows young Rudolph, son of Donner of Santa’s reindeer team. He has an unusually shiny red nose, for which he is ridiculed, shunned, and cast out. After commiserating with Hermey, an elf in Santa’s workshop who is also shunned for his passion for dentistry rather than toymaking, they set out to be independent. Together. Along the way they meet Cornelius (the greatest prospector of the north!), are constantly chased by the Abominable Snow Monster, and encounter the wisdom of an island guardian who refuses to let them hide among his subjects. Tragically heroic Rudolph leaves his new friends to protect them from the troubles that seem to follow him, but while he’s roughing it in the wilderness he comes to realize that running won’t solve his problems. So he goes back home and discovers that there were folks who loved him after all and who went looking for him after he ran away. After a daring team-effort rescue from the cave of the Abominable Snow Monster, they all go home to Christmas Town in a record-breaking blizzard. The weather is so bad that Christmas is threatened to come to a screeching halt, UNTIL Santa asks Rudolph to use the shiny red nose everyone ridiculed to save the day, making him a hero and the longest running Christmas TV special since it first aired in 1964.

Can you see the theme?

Crazy, huh? Bet you never thought of it that way before! I certainly didn’t, not until recently. I can’t get enough of stories about misfits and outcasts—lost, lonely souls—who in the end find fellowship. A place where they are loved and valued for who they are. A home. Rudolph might not be the most iconic example or the most well done by any stretch, but the heart of it rings true.

You might not look like everyone else. You may not want what everyone else does. But that doesn’t discount you. It doesn’t make you worthless or undesirable. You know what it does do? It makes you unique. It gives you a never-before-seen view of the world. It makes you invaluable. Precious.

Rudolph was given a special gift for such a time as that snowstorm. No one knew how great that gift was, or even recognized it as a gift, until the time came to use it. To do something that he was uniquely capable of doing.

We are each and every one of us made by a vastly creative God to be creative ourselves. To breathe beauty and light and life into this world with the gifts, talents, and skills we were given. To bring not only glory to the Lord, but also joy to our Father!

But sometimes these gifts make us stand out from the crowd, am I right? Make us different from from what society says is acceptable. Makes us ‘misfits’—but that’s only a bad thing when our focus is turned away from where it should be, when we care more about what others think of us than what God says of us.

The world wants to make us cookie cutter copies of each other. It wants us to look the same, think the same, feel the same; to fit inside this box of what it’s deemed as ideal, and anyone who doesn’t fit that mold is met with scorn, derision, apathy—what have you. Anything to make you hate your uniqueness and conform to their uniform existence.

But God didn’t make anything uniform. One just has to look at creation to see that! God is the epitome of creativity and uniqueness. I mean, have you seen a platypus? An okapi? The ocean? Everything he made, he made unique. Beautiful. With purpose. That’s true of animals, plants, terrain—everything. Including you!

(87 points and gold stars if you catch that reference😉)

All this to say: God made you special—on purpose, with purpose, for purpose—and that makes you incredibly valuable. There is always room at the Lord’s feast for the world’s outcasts and you are welcome at His table!