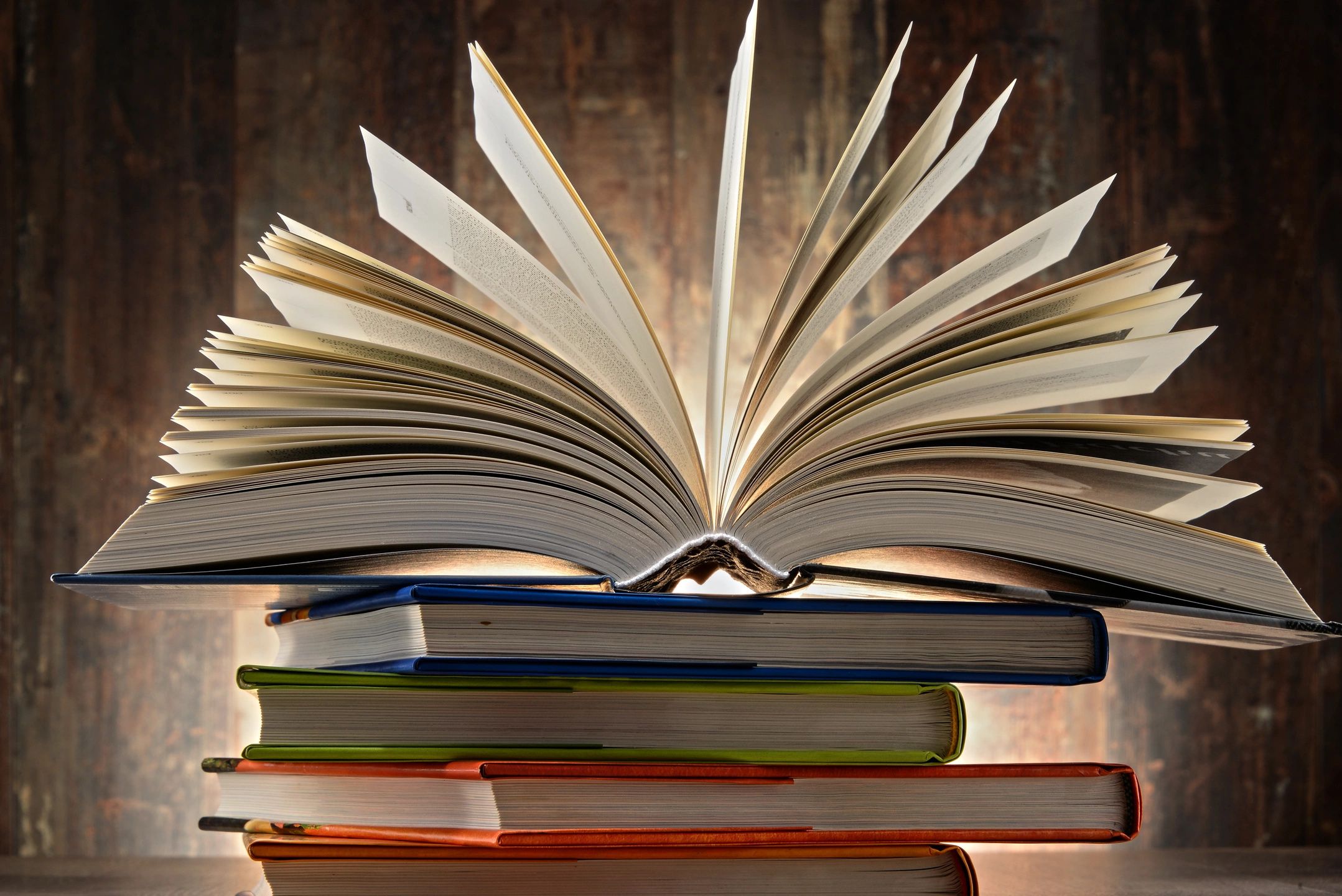 Summer is in full swing now, so what do you do when it’s so hot out that you sweat walking to the fridge for some ice tea? Spend the afternoon reading books, of course!

Despite how short todays list of recent reads is, it does actually amount to 14.5 volumes (not too shabby, if I do say so😂) And they have all been pretty awesome reads in their own rights, too (double score).

Anonymous Noise, volumes 1-2 – I learned about this series from a fellow Bookstagrammer, and after finding volume one at the library and perusing through it, I picked up the first two volumes (because that was all they had on the shelf!) It’s a high school romance centered around musicians, in particular a vocalist who is trying to reconnect with her childhood friend. There is drama and quirky bandmates stuck in the ‘friend zone’ and le classic love triangle (sorta. I mean, she likes one guy but both guys like her but only she is really open with her feelings . . .) I’m going to stop saying that shojo (romance) isn’t my genre, since I keep picking it up, but for this one I’m in to see how the MC moves forward after the harsh rejection at the end of volume 2. It does have an engaging storyline and an interesting cast of characters, so I’m definitely up for more.

Finding God in Anime 2 – Y’all, if you remember back in late May/early June all the hype I had going for this book when it first released, then you probably have a good idea of how much I enjoyed this book. It’s a devotional and it’s chock full of biblical truths that can be found in anime (which, if you’re unaware, is an art style designated to Japanese animation, from which it originated). Now, this is not really any different than finding biblical truths in any other story under the sun, but for otakus, who seem to be in a league of nerd-dome all our own, it is so encouraging to see written right in front of us the evidence of our Christian beliefs displayed in our favorite stories that are generally viewed as more ‘out-there’ than other stories. I mean, people are far more used to the idea of finding God in LOTR or Narnia than they are in Naruto or Fullmetal Alchemist. But He is there in those stories. His truth. His principles. His teachings. All portrayed in a format that is easy for us to understand: story. And in the case of this devotional: specifically anime. For me, having this pointed out for the first time was a life changing plot twist! Volume 1 was a game changer. Volume 2 is a rallying cry. Turns out you can like anime and love Jesus without compromising your faith. It also proves that God can reach His people wherever they’re at. No good story is unusable for the kingdom.

Shadow of Honor – Whoa! This is the third book of the Droseran Saga and was a pulse-cannon to my brain . . . and my heart. Kendig drops us straight into the action with world-destroying creatures, political subterfuge, and a desperate struggle to get home to the ones you love. I had forgotten just how intense this story is—amping up with each volume as the series progresses—and was swept inexorably away by the vivid action, compelling characters, and epic developments that unfolded at every turn. Jadon made me laugh almost every time he opened his smarmy mouth and I shared Tigo’s frustrations, felt for Marco’s battle between his suicide mission and wanting to go home to Isaura and the wee lass. And then there’s Daq’ti. I liked him from the moment we met, and watching his character development over the wild course of events was mysterious, fascinating, endearing, and downright COOL.

Natsume’s Book of Friends, volumes 1–10 – I love this series. As with most manga, I watched the anime first and fell in love with the ‘slice-of-life’ supernatural feel of the world and story. Set in Japan, it’s about a boy who can see creatures called yokai that are usually invisible to other people. Because of that he’s been labeled a liar and a weirdo his whole life, shuffled around after his parents’ death with no friends and nowhere to call home. The course of the story follows his interactions with both people and yokai and how he slowly makes connections in both worlds through the crazy adventures that he gets involved in. It’s fun and sweet and humorous and a little spooky at times with a strong thread of friendship, doing what is right even if it’s dangerous or unpopular, and sticking to your convictions in the face of conflicting ideals. I can’t get enough of these guys!

In the Land of the Everliving – Book 2 in the Eirlandia trilogy by Stephen R. Lawhead. I read book 1 several months back and was lax in purchasing the next two until a little while ago, shame on me. But now I’m about halfway through book 2 and am LOVING IT. So full of outcast heroes, deep friendships, and snarky banter! I really appreciate the easy pace of the story, and the writing is just so evocative that I can’t help but get lost in this world of ancient Celtic lore and legend.

Have you read any of these titles? What did you think of it/them? Do any spark your interest? Which one(s)? What have you been reading this summer so far? Got any recommendations?