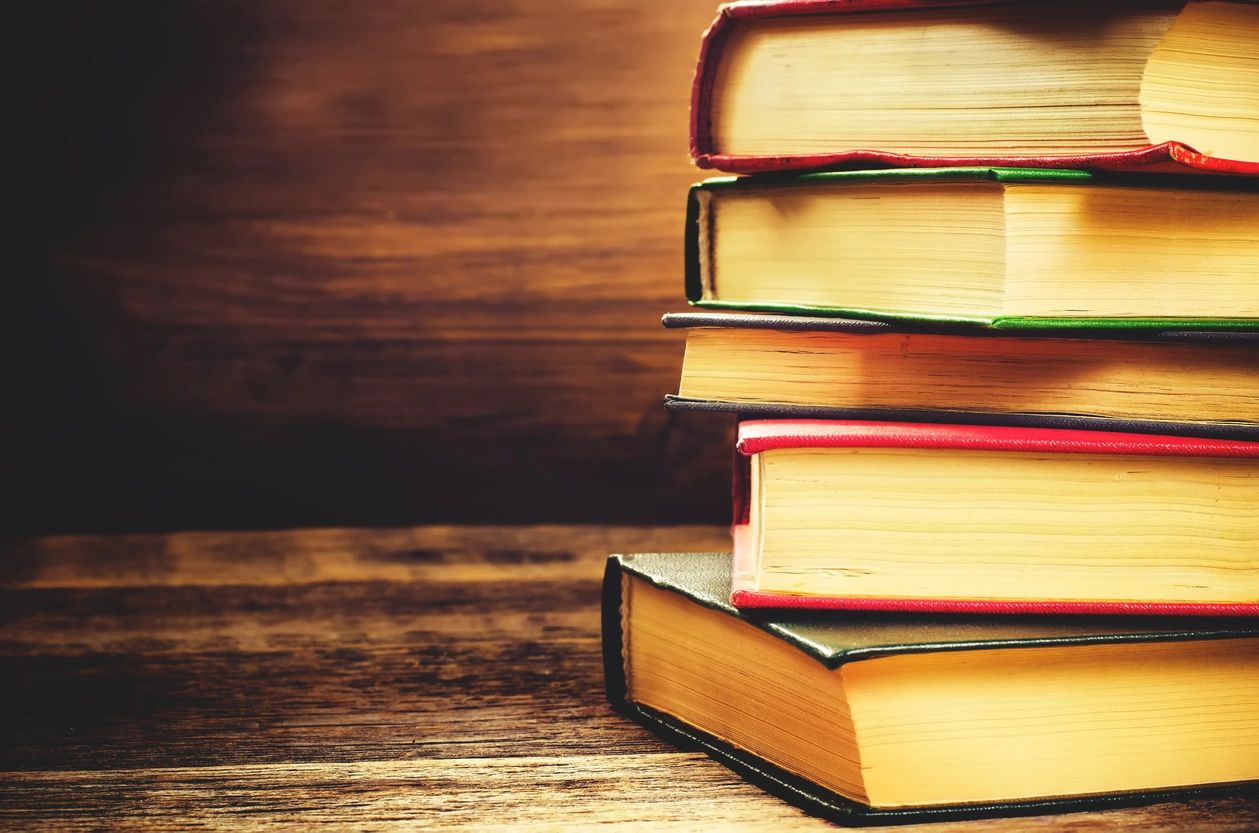 With a title like that, this post could go one of two ways: foods based off books or books featuring food.

I love the sound of both, actually, and might have to circle back around sometime to do the other. But for today we’re going to tackle the second of the two: books featuring food.

One might not think it’s important or interesting (😱) to read about food when the state of the world is on the line, but chances are the book you’re reading is about people. And people spend a lot of time thinking about, pining after, preparing, and eating food. From ancient times it has been so!

How are you going to set up your niece with the duke’s son? You throw a dinner party. Want to spread gossip about the baron you plan to overthrow? Host a picnic. What do you do to build your energy for the final boss battle? Choke down those grits despite your nerves! And who hasn’t heard of the celebratory feast?

This is just to say that food plays a big roll in the stories of people, even if it doesn’t get a lot of ‘screen time’. But I love those stories that take a moment to give props to the food the characters are engaging with. What it is, how it reflects the culture or sets the mood. Maybe it’s just because food fascinates me, but I love to hear what the characters I read about are eating!

Some of my favorite books that give props to food or are even all about food are:

Redwall— No matter what, this series is always the first one that comes to mind when it comes to food or even music! The feasts the creatures of Redwall Abbey throw, with their strawberry fizzes and deeper’n ever pies and cherry crisps and shrimp stews and— Ah! I could go on. I love photos to go with my recipes, but you don’t even need pictures to make this food look delicious.

Food Wars! Shokugeki no Soma — This manga has ALL the pictures. It’s also a story about food (I have read/watched much manga/anime on the subject of cooking. Are you surprised??) This story follows the aspiring son of a small-time chef as he takes the entrance exam of a prestigious culinary institute. It keeps the same basic pattern of the underdog blowing away his naysayers with each successive challenge he faces, but it’s fun. And the food art is gorgeous. And there are recipes at the end of each chapter! 🥘❤️

The Way of Kings — Granted, there is little food mentioned in this mountain of story, but I can’t stop thinking about Shallan’s sinberry jam! I want to make some so bad! But there’s also a food culture that’s mentioned during—wouldn’t you know it?—a dinner party. Apparently in some societies, men and women have different kinds of foods! I don’t remember all the details, but I recall women eating lighter, sweeter food while the men ate stronger and more spicy foods. I found that super interesting! (And certainly not to my tastes😅. But for Russian cream, bring on the bold and spicy flavors!)

Kakuriyo: Bed & Breakfast for Spirits — I guess one way to describe this series would be ‘paranormal cozy romance’, where our heroine Aoi is whisked away to the world of spirits/mythological creatures in order to pay her grandfather’s debt by marrying an ogre. She refuses and instead makes her way into the prejudiced hearts of the creatures around her by cooking (which goes to show that food is not only the way to the human heart, but the heart of the otherworldly, too!) It’s a sweet and endearing story.

Wingfeather Saga — Again, this series is about WAY more than food, but it does feature some integral moments surrounding food. Such as the preparation of Mia’s maggotloaf to appease the occupying Fangs. Or the cheesy chowder that the Iggiby’s set down to while far away from home in the Hollows (if memory serves). The family dinners shared in these books are precious, the concept of which has been largely lost in our culture today. I mean, what better way to foster relationships than by sharing a meal?

Drifting Dragons — This is a new story for me and one I’m thoroughly invested in. Yes, it’s another manga about cooking, but have you ever met a story about airship sailors that hunt dragons for food?? I was instantly intrigued. It’s a romp of an adventure following these drakers (as they’re called), not only for the dragons they encounter and all the foodish elements related, but also for the character development. I love these guys and can’t wait to read more about them!

How about YOU? Have you ready any of these books, or any other books with cool foodish elements? I’d love to hear about them! Are there any bookish foods you’ve ever wanted to try making at home?📖🧑‍🍳