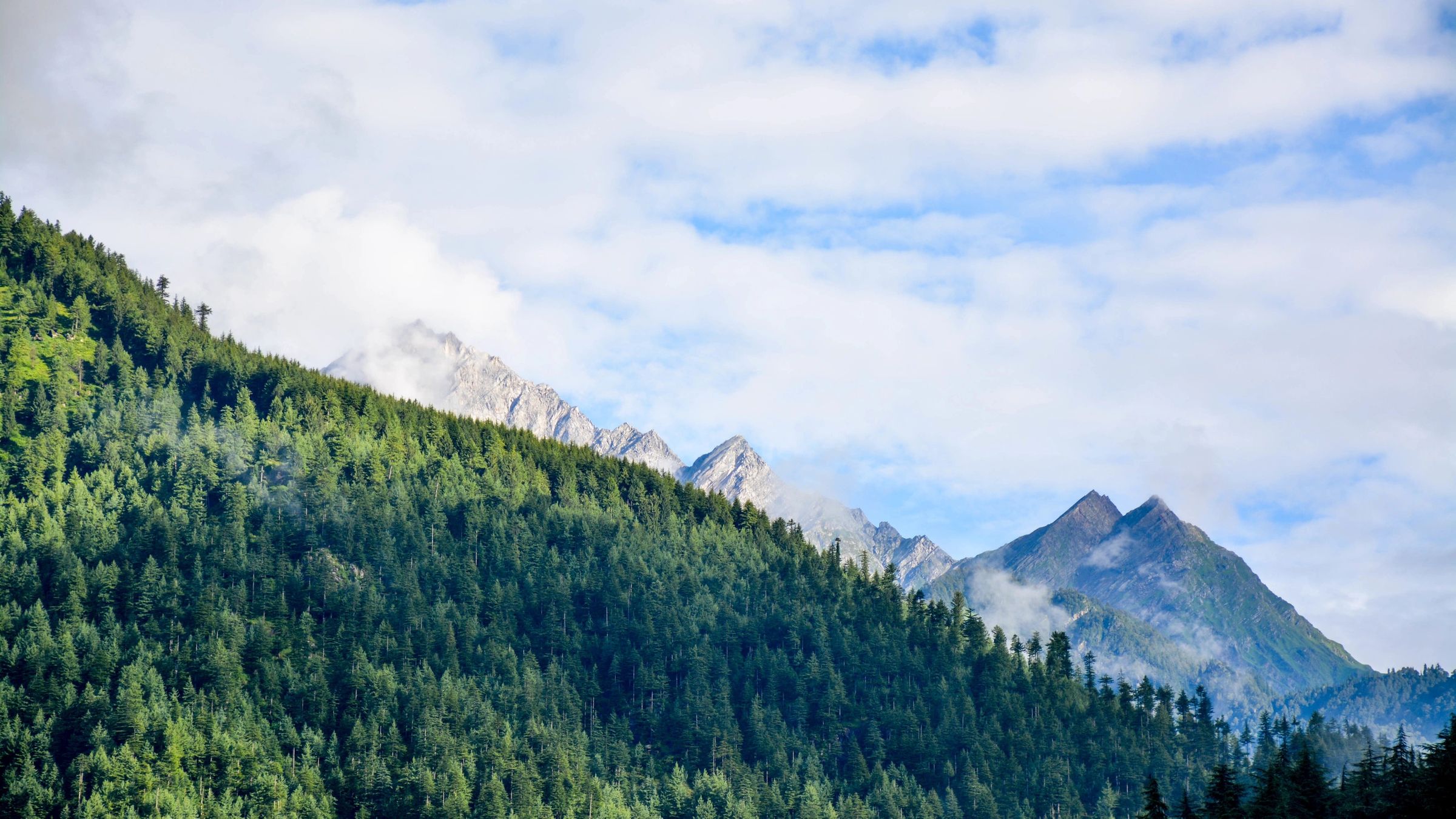 The past several weeks I’ve been posting about projects I love and am involved with (Finding God in Anime, Taste & See, The Wingfeather Saga) and by now some of you may be wondering “Well, what about your own project? Aren’t you supposed to be writing a book??”

Firstly, I’ll introduce you to the story, since it’s been a minute since I’ve given any real sort of update. I am currently working on a [tentative] YA (young adult) fantasy about the accident-prone son of a war hero who joins the military in an effort to win the love of his estranged father.

(I mean, there’s a LOT more that goes on, but that’s the gist)

So far I am approximately 77% through major edits on the trilogy as a whole, which translates to 1/3 of the way through book 3. ‘Major edits’ means I’m trying to fix the plot holes, fill in unfinished sections, and rearrange scenes from the absolute abomination of the first draft. I’d like to think things are going well. 😁

I know some might wonder what’s taking so long, since I began this project roughly around September of 2017 (!). But let me tell you: this story has grown exponentially from the handful of vague concepts it stemmed from! I’ve spent most of this time plotting events without really understanding the heart of the story. It was difficult transitioning to a completely new world—that I’ve had to build from scratch, mind—and a completely new cast of characters after spending 7+ years utterly engrossed in another.

For a while, I felt like I was treading water. Not getting anywhere. Lost. Out of my depth. Detached from the story in a way I hadn’t experienced before. I’d come off a story that basically wrote itself, requiring very little effort, and this one demanded ALL the effort. I lost my way in the quagmire of ‘how-to’s books and articles, growing increasingly frustrated over what is and how one is supposed to put all the necessary ingredients into a story.

I forgot that most of that stuff comes naturally in the telling.

So I’ve backed off on all the tactical and technical stuff and have been trying to remember that first thrill of storytelling I had when I didn’t know there was so much I didn’t know. When writing a story was so much a joy that in was at times an insatiable drive. To tell the story in my heart first and let all the details come later.

And it’s been working. Slowly but surely this project has been coming together. I’ve learned that I’m a discovery writer, which means that while I may have a basic outline of what I want to happen, I don’t know everything until I actually get into the business of it. That’s partially why I wanted to finish all three books before sending any scrap of it to anyone, because I know that by the time I reach the end I’ll have to go back to the beginning and change things that have developed and clarified over the course of writing. This same thing happened before, but now I have a name for it, am aware of it, and can better work with that approach.

This probably means I can never sign on a series with a publishing company, but that’s neither here nor there.🤷‍♀️

Anyhoo, in short, these past five years have been a journey for me personally as much as it has been for the characters, whom I’ve come to know and love the longer I work with them. We’ve grown together, and I hope that’s a trend that carries into other projects I take on in the future—that with each one I’ll become more skilled and gain new understanding.

So! I’m 77-ish% through the entire bally thing, and in-story have come through what I have over the last couple months deemed the ‘terrible, horrible, no-good, very bad day’. You’ll find out what I mean. Eventually😂

But do you want to hear a Cool Thing? I’ve been working through a webinar series on the different aspects of pitching a book, and now—at long last!— I feel like I am finally wrapping my brain around the anchor of the story, i.e., the ‘main focus’ and the ‘theme’. Which means I can tell a better story. Which also means I have to go back to the beginning and make even more edits to more fully encompass that idea.

I know these sound like ethereal, ambiguous concepts, but it’s like this: if there’s no salt in the recipe, you’re gonna notice when you bite into it. So it is with story.

Plus, I’ve got a halfway decent blurb now! Check it out:

Roscha has been tackling tough challenges ever since he joined the army—and as the accident-prone son of a war hero, he has a lot to prove. Yet with his brothers in unit nine by his side he is confident that his efforts to earn the love of his estranged father will soon bear fruit.

Well, until a routine training exercise is interrupted by a violent thunderstorm. Then, of course, dragons. Because why not make things even more complicated?

Wounded during the confrontation, Roscha’s prospects of participating in the upcoming Crucible—the final test of their mettle as aspiring warriors—begin to crumble. If he can’t graduate, he’ll not only embarrass his father’s legendary reputation, he’ll lose the family he’s found in unit nine when they move on without him. But when had he ever let a few stitches get in the way? He’ll risk anything to keep what he has and grasp what is just beyond reach.

Can he prove his worth to his father and keep his brothers together, or will this be the challenge that finally breaks him?

[Fans of brotherhood bonds and snark like in The Dragonkeep Chronicles and vivid action like in The Droseran Saga will love this YA military fantasy !]

I need to work on a stronger initial hook, but what do you think? Feedback can only make it better!