I was reading one night, far later than I should have been (but what else is new, right?) but when I did finally pull myself away and closed the book, I paused a moment to consider it. It wasn’t a very large book, and without its dust cover it was very plain: black cardboard binding and a number of thin pages sandwiched between; and I thought to myself, ‘This is just about what every book is, in its most basic form’. A stack of paper between cardboard.

We see these books everywhere, especially if you frequent garage sales, second hand stores, and library book sales. Piles upon piles of them like treasures hidden in plain sight, and I wonder at it. As a writer I can understand even more now than before that these books, these simple stacks of paper bound together, carry the heart and soul of the person who wrote them into being. Somebody somewhere had an idea. A dream. And they put the time and effort, the blood, sweat, and tears, the long hours and the late nights, into bringing that dream or that idea about. They battled doubt and struggled against fear, celebrated triumph and wept in frustration, maybe even teetering on the brink of despair at times, but never gave up. Never ran away. They pressed forward to emerge with a creation all their own, a piece of their very being in tangible form. A book is an amalgamation of all of that.

To hold a book is to hold a piece of someone’s heart and soul, and while you may look at the fancy art on the cover and read the title and summary, you never really do know just what this book is about until you crack it open.

Hello, Readers! This is me, reporting in with an update on how things are coming along in regards to Falconsbane. Looking back, it’s been five months (just about to the day) since I took fingers to keyboard and began. At once I think ‘Wow! How time flies.’ and ‘This is taking forever!’

Jumping into a completely new world and working with a whole new cast of characters has been a challenge, after spending the last five years engrossed in the same place charting the journey of the same people. I feel it might take a couple of draft run-throughs to truly settle in, know my characters well, and tell their story to the best of my ability. So thank you for all of your support and patience!

As for the state of this first draft: we’re almost done! Finally! I’ve tried within these past two weeks to finish by the end of the month. I really wanted to write ‘The End’ tonight.

Unfortunately, that’s not exactly going to happen. There’s a quote that fits the situation perfectly: 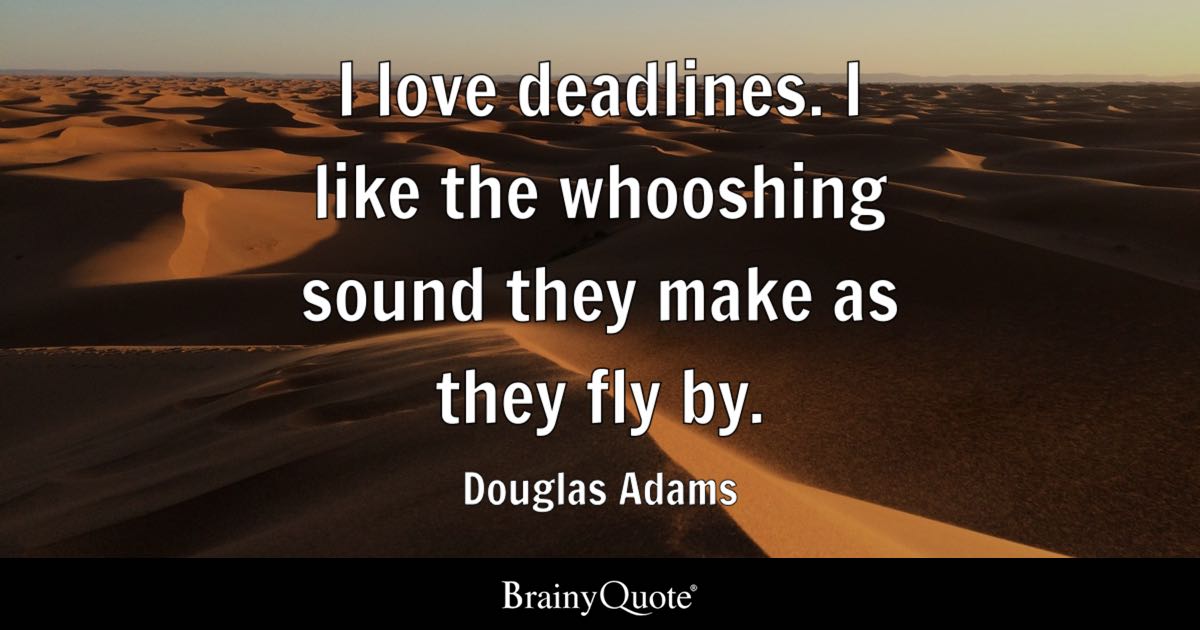 There was just too much that needed to happen and I couldn’t get it done in time. But don’t despair ─ we are close! If I can keep up this pace and restock the highest caffeine tea I can find, it’ll be finished within the next fortnight (Lord willing). And after that? Why, round two, of course! I’ll share more about that when the time comes.

But now? The best part!

I promised excerpts, and it’s finally time to let you at them. This is rough, unedited, first draft stuff, people. About as raw as you can get.

Roscha ducked under the first swing and brought his sword up to block the next, hands trembling for the shock of the blow. Eijun meant business this time.

“If you don’t surrender, I’m going to have to slay you,” Shyloh warned. “My conscience wouldn’t like it, but he’s not at my shoulder at the moment. What’s it going to be?”

Silence hung over the assembled troops like a blanket, a mixture of emotions riling for supremacy. For at once they were thrilled at the opportunity to finally be going on their first real mission and anxious at the reality and severity of the occasion. Border skirmishes weren’t anything to sneeze at.

The need for relief forces was even worse.

Judah scoffed. “Heroic. That I doubt. There is little heroic in what we’ve just accomplished. Nothing more than a necessary slaughter.” He didn’t look at any of them when he spoke, remaining by the battlement and staring down at the dead dragon with his arms folded across his chest.

They were a noble people, and proud; resolute in justice, firm in conviction, and unmoving in judgment. To be condemned by them, one was hard-pressed to prove his innocence. 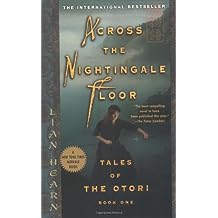 Currently (still) reading Across the Nightingale Floor by Lian Hearn. I was hoping to have it finished by now, but such lofty aspirations fell short in the wake of trying to finish this first draft. I’m about three quarters of the way through, and so far I’m enjoying the novelty of it. Check back in next week for the whole story (and by that I mean book review)

Lastly, I want to share with you a little craft project I’ve recently finished. When I get into a writing project I always wind up investing my rudimentary crafty skills into it, but these silly little things give me a warm-fuzzy, so you can’t stop me! Mwa-ha-ha!

A couple of years ago a neighbor of mine got me into kumihimo braiding (a Japanese style of braiding with typically 8+ strands), and I’ve picked it up as a hobby ever since then. This bracelet is made of seven such braids, and each one features the tribal colors of each of Phen’s regions from Falconsbane. It pleases me to look at it.

You may recognize the dark gray, light gray, and yellow one of Nyan from a post a couple of weeks ago, and my intent is to write a feature post for each of the regions (namely their individual branches of the Phennish army, because it’s been a large factor in the development of the story). Within the next couple of weeks I’ll have another one ready, so be looking forward to that!

How about you? What kind of hobbies do you fiddle with in your spare time? I’d love to hear about it!