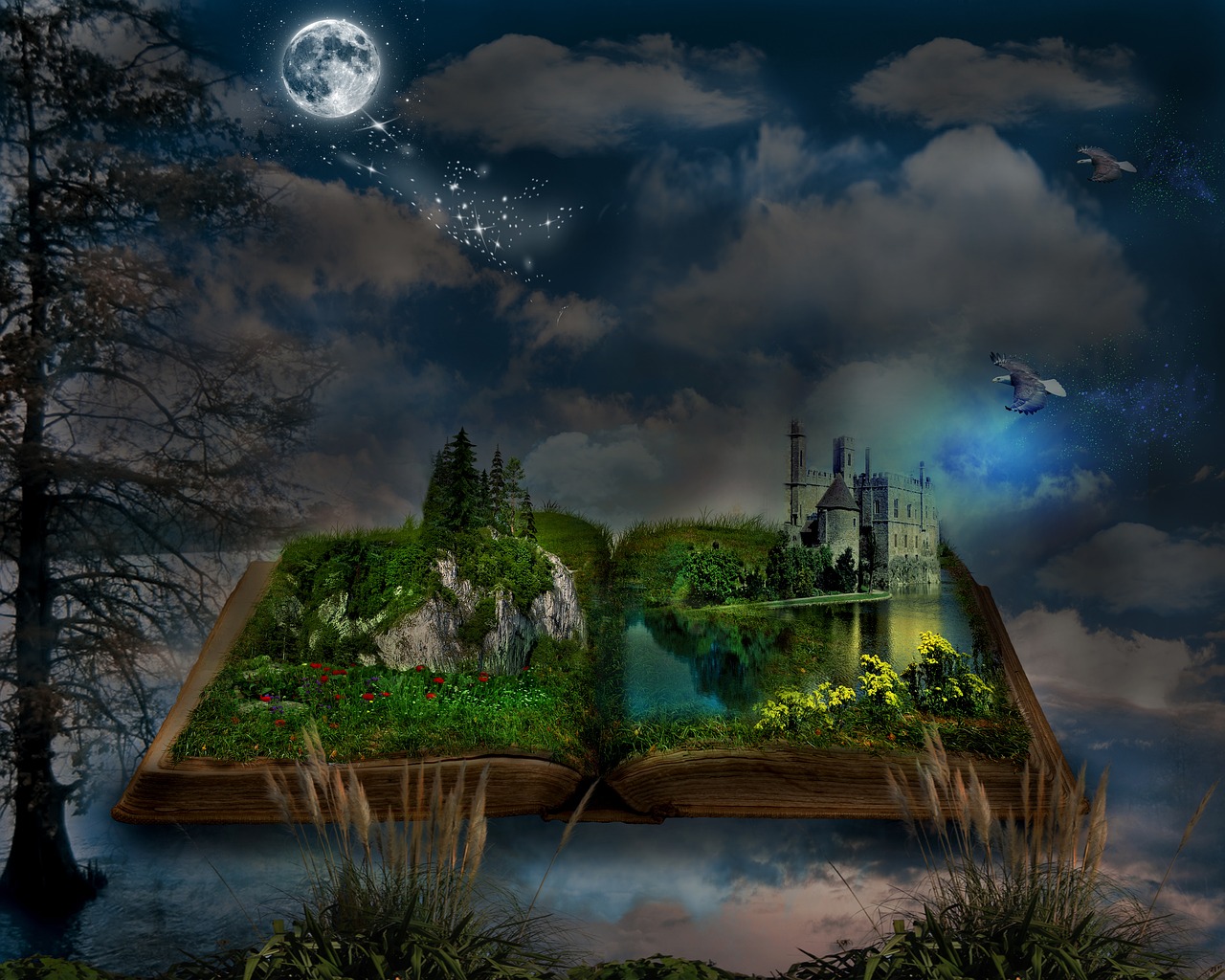 Oh, For the Love of Maps!

One map, two maps, ink map, digital map, old map, new map, real map, fantasy map! This one shows a massive crater. That one marks the lands of Slater. Gee! Could maps be any greater?

When I open a book and see a map, I get all sorts of excited and spend a lot of time just LOOKING at it, studying it, wondering where on it the story I’m about to read will take me. Some maps are really simple black and white sketches with basic details, others are in color and insanely detailed. There’s just something about a map that adds scope and even a sense of ‘realness’ to a fantasy story. It’s also super fun to look back on and see where in the world the characters are and where they’re going!

Some of my favorite book maps can be found in:

The Stormlight Archive — The map of Roshar is absolutely stunning. The sheer volume of work that went into creating such a masterpiece is mind blowing and on par with Sanderson’s level of storytelling.

Of Fire and Ash — I am in love with the Soldoian map – it’s drop-dead gorgeous and so uniquely detailed that it truly feels like a map the characters would pull out to study before riding out on their solborn steeds!

The Wingfeather Saga — The whit and whimsy that went into this map oof Skree and the lands beyond really shine through and brings life to the world and the wild adventures of the Iggibys!

Blood of Kings — What I love about this map is that it’s drawn by the author herself! #goals, am I right? The world is so interesting, with half the map shrouded in darkness.

Lord of the Rings — Middle-Earth is such a nostalgic place, and its map is more or less the epitome of fantasy cartography. It has such an aged, otherworldly feel, giving off this sense of history and even hominess.

The Door Within trilogy — This is the book map that started it all, for me – my first deep dive into fantasy with an extensive map of the Glimpse lands. And it’s entirely printed in blue ink!

With such great maps (and so many more! SO many!) I knew that a map was going to be essential for my own books. Having one has been not only super cool, seeing the shape of the world my characters are living in, but it’s also been super helpful with keeping track of places! When I started the Falconsbane progect a few years ago, I actually taped several sheets of poster paper together, sketched out the shape of Phen, then drew a grid over it so that I could estimate the country’s square mileage and accurately measure the distance between locations and calculate travel time.

Which means, when you read the books, you can rest assured that a lot of math went into this fantasy adventure!? Someday I might actually have a non-tactical version, though I’m not sure yet if I want to tackle that myself or hire someone a little more professional to do it for me. (Know any good fantasy mapmakers? I’m all ears!)

So! What’s your take on maps? What are your favorite bookish maps?