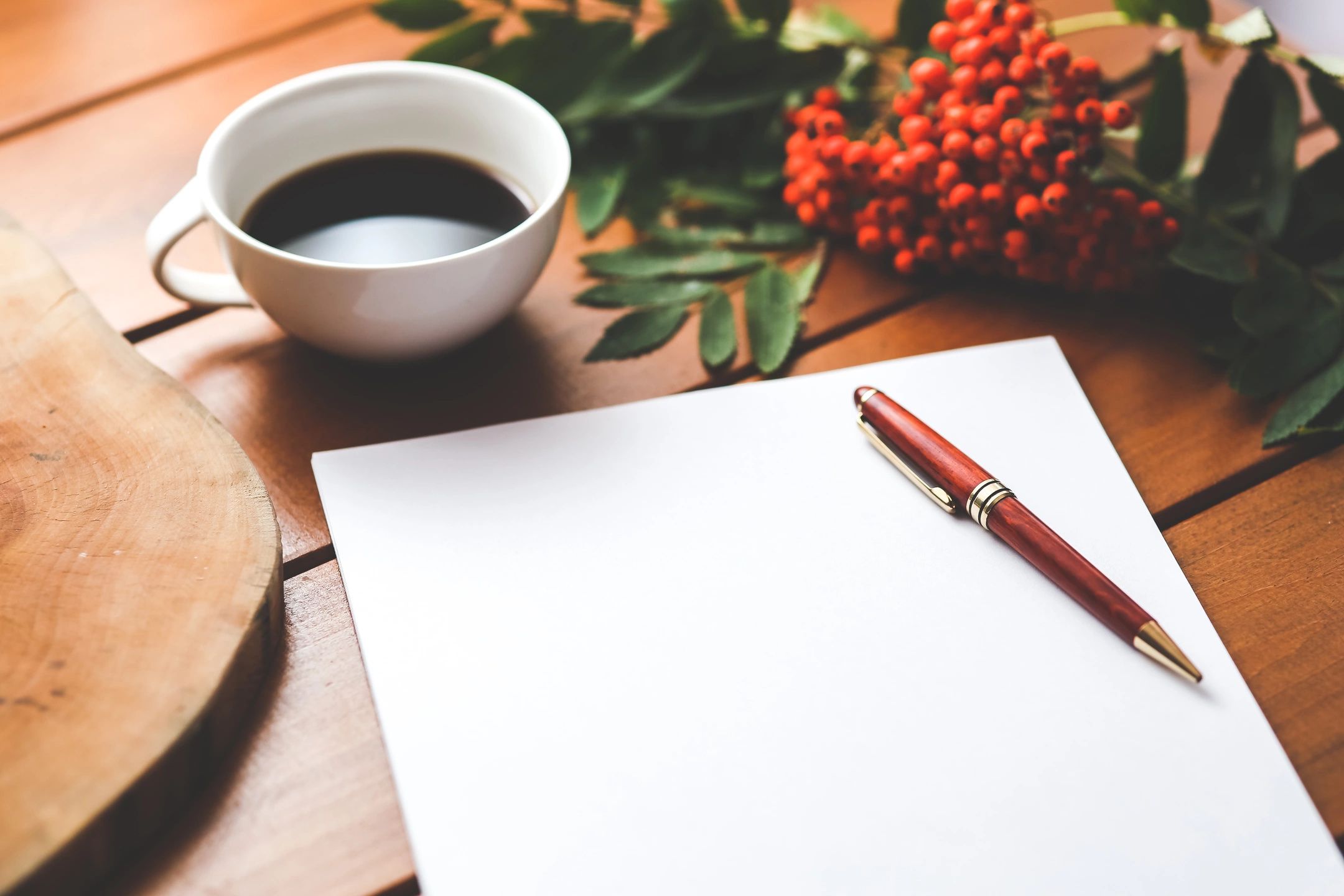 May Update – What’s Been Going On

Hey everybody! Now that May has come and gone, I thought I’d give a little update about what all has gone on over the past month here in the Writing Corner and Beyond.

Of the whopping five books I started since the beginning of the month (5! What in Avin’El’s green hills was I thinking?) I only finished reading two of them. Yikes. Of those five, two are audio books, and they are my first real venture into audio books in a long time. They were C. S. Lewis’s Screwtape Letters and Pittacus Lore’s I Am Number Four, and both were great (granted, I haven’t finished I Am Number Four yet, but I’m over halfway through and am loving it so far!). The Screwtape Letters was also good, and I highly recommend the book in whatever format you can get your hands on.

Work on Falconsbane is plugging along, albeit slower these last few weeks, I’ll admit. (As a reminder, after going through four drafts of the manuscript, I decided the story needed major work, and instead of shaving off a goodly chunk and altering the story in some dramatic ways, I went with Option B and chose to add a goodlier chunk and alter the story in some dramatic ways. So we’re still far from finished . . . ). Right now I’ve got over 40k of added content, and at this point in the story I’m wrestling with two of my boys. Roscha and Judah both are in a slump, and it’s been difficult trying to get them to overcome it. What I realized one day is that, without faith, there really is no way to find hope and purpose in their situation, and that adds a whole new layer of elements to the story. I believe I need to strengthen the aspect of faith in this story, because it does prove a major factor in many things.

Outside of Falconsbane, I signed up for an online writing class by Holly Lisle called How to Write Flash Fiction that Doesn’t SUCK. (For those unfamiliar with the term ‘flash fiction’, it’s a complete story written in 500 words or less). The class is available for free on her website when you sign up, and while designed as a 3-week course, it’s really self-paced ─ which is a blessing, because it’s taking me twice as long to complete the work, since it isn’t the only thing I’m focusing all my time and mental powers on. So far I’m in the middle of Week 2, and while the lessons have been informative, I’m rediscovering my aversion to ‘creative rules’ (fourth grade poetry all over again!). I might just maybe be a rebel at heart. It’s been an interesting experience and SUPER challenging, but nothing worthwhile is easy, right? I wanted to learn how to craft these ‘fun-size’ stories, and when I’m finished, it very well may be that I’ll post one of them up here for you all!

This isn’t really a recurring Updates kind of category for me, but I thought I’d break down ‘Beyond’ into smaller pieces.

I didn’t watch a lot of either movies or TV shows this past month, but most of them were good. Although, I am very easily pleased. No real critic here in this corner. I saw two survival movies, which isn’t my typical genre, but I enjoyed both of them. Arctic was one of them, and it was remarkable what this man went through, and his fortitude, to survive being stranded in the frozen wastes up north. The other one was Alpha, set in the Ice Age. This one had its warts, but I still found it compelling (maybe because the main character makes my think of Roshca, who can say?)

Two other movies of note are Aquaman and Disney’s Aladdin. Now, in our house we are not real Marvel or DC fans (gasp!), but we watch the movies and have seen almost all of them. Aquaman is a ‘cheesy bacon corn muffin’ . . . if it were to be translated into a food, of course. It had cheesy moments, it had corny moments (as ALL the superhero movies do), but there was some bacon in there, not gonna lie.

As for Aladdin, I’ve always loved the original animated film, so when the live-action came out I was excited to go see it (and nervous, because so far I’ve not been too thrilled about the remakes). It was a really fun movie! Will Smith does a great Genie, making the character his own without trying to rival Robin Williams, while keeping the spirit of Genie untouched. Jafar didn’t seem very much like Jafar, though,and Jasmine’s ‘Speechless’ pieces felt kind of out of place in relation to the feel of the rest of the film, but these didn’t ruin the fun and heart of the story.

Because, you know, I live on a farm. And it’s spring. I finished planting our onions yesterday while it was warm, sunny, and dry, which is a combination we haven’t had a whole lot of so far this year. The garden is going in bit by bit, and so far everything still looks alive ─ whew!

I also finally learned how to milk our pretty little Jersey cow! She’s a good girl.

The past couple of years have been poor in this regard, but this year I really wanted to try to go on more rides. It’s hard when you’re afraid of temperatures below 60. On chilly days it can take me up to twelve miles or more before my hands warm up, even when I had these fluffy orange mittens I called the Pooh mittens once upon a time. Nevertheless, this month I clocked 112.83 miles.

Well . . . the above pretty much covers it. I haven’t tried any spectacular new recipes lately, haven’t gone anywhere or done anything, just plugging along and taking one day at a time (and that’s really about all a person can handle)!

My homegrown NovelTea Kitchen ‘business’ opened up for a day at a local farmer’s market event and sold out of cookies (which was good for me, and sad for all those people who missed out)!

How has your May been? What are you looking forward to in June?