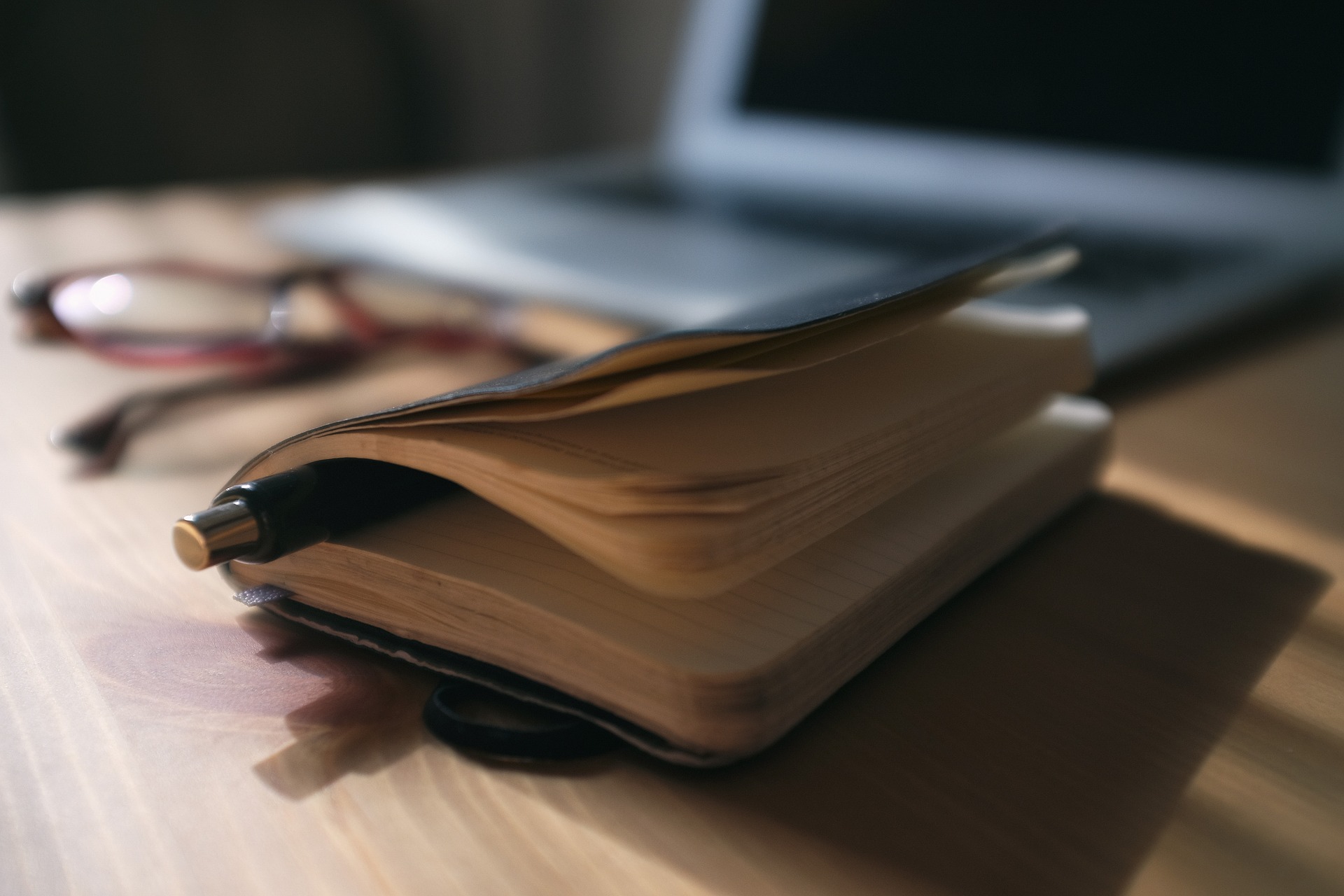 Hello, everyone! How are you doing, with the world basically on lockdown? With all this extra time on many of our hands, what with schools and many businesses closed for the time being, how have you been filling it? Reading good books, I hope? Maybe even writing one? Home improvement projects? More family time? The possibilities are limited only by the imagination! The clouds of these times have not just a silver lining, but a golden one.

So! This week I’ve invited a fellow author and writers guildmate over here for an interview, where I’ve asked him a couple of questions about his writing journey, and so without further adieu . . .

Hello, everyone! My name is Ed White, and it’s exciting to be here today to share all my experiences as a writer. Many thanks to A. M. Reynwood for hosting me on her blog, and she has a set of questions for me to answer, so I’ll get right to it!

1. What got you into writing?

My journey as a writer started many years ago in high school when I put together a setting called Ethereal Sages. It was a messy fusion of video games, anime, movies—you name it. I had a lot of fun using it on a fantasy roleplaying forum. The roleplays were fictitious stories created in turn-based posts; meaning, one person would post a paragraph or two, then another person would. Fun times!

2. When did you decide you wanted to write stories?

During college, I decided to have more fun with Ethereal Sages as I developed the characters and story more. As the world grew, I realized that it was well beyond the scope of a humble roleplay setting. It was transforming into a novel! My old roleplay mates were also busy and no longer expressed interest in the hobby. I decided to “roleplay” with my new world, and Ethereal Seals came into being.

3. Tell us about your current WIP(s)!

Well now, I have two WIPs I’d love to share with you.

This book is a 130,000-word manuscript. Catering to fantasy and sci-fi readers in the older YA audience, this high fantasy novel incorporates a combination of creative and spiritual elements seen in books like Dragonlance, Eragon, and Star Wars.

Pepper Slyhart, a reviled—yet innocent—half-dragon in the world of Atlas, believes she’s worth more than what her race suggests. She finds her dreary life shattered during a casual day with her friend and clergyman, Tarie Beyworth.

Through the will of a hermit named Razaeroth, Pepper inherits her father’s old sword. Pepper learns of a clan of druid fanatics, bent on overthrowing Atlas’ decaying empire for the sake of civilization. She vows to stop the druids and save Atlas as a knight blessed by the gods.

II. Tempest of the Dragon

I am aiming for a 100,000 to 120,000-word range. The story will cater to fantasy and historical readers of an older YA audience. There will be hints of romance and spiritual concepts as subplots.

Kyosenko, a samurai outcast in Japan, discovers his destiny with a girl named Mina, a cursed Black Dragon in disguise. He vows to protect the ensorcelled girl with his life, venturing with her across ancient Japan—to a place where Mina may find salvation. But there is another threat, an organization that wishes to capture Mina and abuse her arcane powers—the Kaji Clan.

4. Have you published anything before?

I have published poetry for an online company called ZPublishing for two years in a row. Havok is another online magazine hosting a short story I published quite recently.

5. What are your plans for the future?

I intend to publish Blade of Dragons sometime this year (I hope), before I work full-force on Tempest of the Dragon. Afterward, I have two, or even three more books planned for the Ethereal Seals series.

6. What do you love and hate about writing?

I love editing rough manuscripts and creating new ones. I can do twenty editing passes over my old story and I don’t tire of it (well, maybe a little, but I still enjoy it). What I hate is plotting. Sure, I don’t mind doing a little planning here and there before I start a new story, but I find it disturbs my creative juices. I’m a pantsier all the way!

7. How did you come up with the designs for your cover(s)?

I’m not really a cover designer to be honest. I mainly use free software like GIMP to design my stories’ maps and book covers. What I create is a good representation of what I want. That said, the designs aren’t professional quality, and I may seek out a freelance artist to help me.

8. What books and authors inspired your writing?

Let’s see…this’ll be a long one! *takes a big breath*

The Dragonlance series was one of my foundational references. It gave me a good idea of how to make characters seem amusing and interesting in a fantasy setting.

Mistborn was another series that helped me with character expression, and gave me ideas for ambiance and a magic system.

The Wheel of Time—as much as I loathe the series—had some wholesome tidbits for world building, characterization, and combat.

Theft of Swords helped me tune my fantasy manuscript for a more adult audience and helped with world building. The characters were also quite lovable and the combat excellent.

Kundalini, the Evolutionary Energy in Man offered some helpful tips on refining my magic system, as it referenced the Hindu theory of Kundalini.

The Lord of the Rings and Eragon helped a lot with ambiance and building the Hero’s Journey within my story.

Last, but not least, The Emotion Thesaurus has been a reliable companion whenever I am stuck with character building or expression.

Whew! That was fun.

That wraps up the list of questions. On a final note, I find the writers’ journey to be a spiritual one that changes us from the inside. My passion is inspiring people through the stories I write, to lift them to new heights with the power God gave me. Besides, I’m an introvert, so why not use my aptitude to my advantage?

Anyway, be sure to check me out at my blog: www.etherealseals.com. Thanks again for having me aboard, A. M. Reynwood!

Ed White is an aspiring writer of creative and visionary fiction from the Northeast. His hobbies are reading, hiking, blogging, yoga, and meditation. When he isn’t working on his writing, White is often researching health and organic living. His passion is empowering others in life, whether through volunteering, tutoring, or his written works.