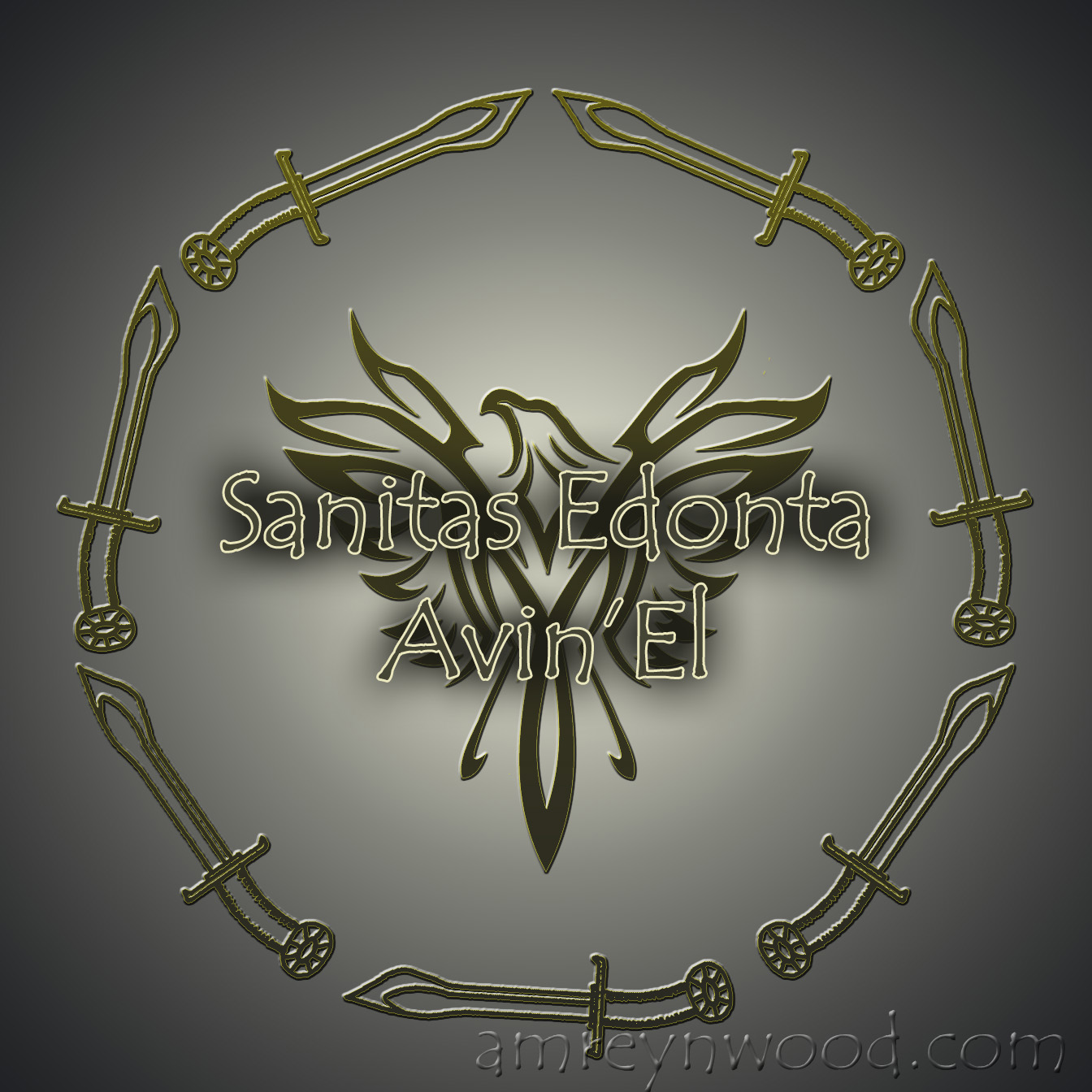 Here, Have a Slice of Story

Hello, everyone! This is a very exciting weekend for us over here; my brother is moving this weekend, and since we’re swamped with scrubbing cupboards, washing windows, and hauling boxes of stuff, I haven’t the time to write a real descent post. So I thought I’d just pass along an excerpt from Part 2 for your reading pleasure! Please enjoy!

When the guisard moved on, heading in the direction the Kedashians indicated, Roscha followed. Spied on or no, he’d come too far to stop now. Besides, underneath the anxiety of being watched, he couldn’t help but feel a little competition with the Kedashians in regard to trailing his prey. The Kedashians were legendary for their skills in stealth, the ‘Shadow of Avin’El’ and the ‘Warriors of the Sable Moon’ they were called, but here he’d been in pursuit for the better part of two hours without being called out. He just hoped the guisard wasn’t feinting ignorance. The Kedashians could have given him the heads up that he was being followed.

So what. It didn’t matter, there wasn’t anything he could do about it if his quarry had been tipped off. Just focus. Just focus . . .

Roscha heard the noise of the other tactical unit before they came into sight. He felt a twinge of guilt, wishing he could have warned them that a guisard was coming. But it was not possible, and the advantage would, by now, come too late to be much use. Then he recognized them. Eijun and the rest of unit twenty-three were getting about setting up camp, completely unaware. He didn’t feel so guilty anymore.

The guisard paused a moment to string his bow before moving in. He began his strike with a warning shot, sending a red fletched arrow into a tree trunk inches from a recruit’s nose. Everything in the camp turned to stone instantaneously, and then panic ensued. The men began shouting, and the horses (Roscha saw with some jealousy) danced nervously. Eijun shouted orders, but the men didn’t catch on right away.

Roscha watched the fight with rapt attention, same as before, but this time not out of awe for his peers’ fortitude and combat savvy. He watched the guisard, making mental notes.

The battle ended in very short order, but unlike before, not in the unit’s favor. Each one lay pinned to the ground or a tree, each shot deliberately missing a vital point. Two of them actually suffered rather painful wounds with shafts protruding from their arms or feet, but nothing serious that Roscha could see. Had the guisard wanted, he could have turned the place into a gravesite in less time than it took to say ‘Avin’El have mercy’.

He knew he shouldn’t, but it pleased a spiteful part of him to see them so thoroughly smoked ─ that was usually his exclusive privilege. He smiled to see Eijun pinned to a tree at his collar, pale as a sheet.

The guisard stood on the edge of the camp, silent amidst the groaning and cursing. Then he did speak up, brief and untempered by compassion. “You have failed my test.” He then turned on his heel and abandoned them, arrows and all.

Roscha stuck with the guisard. By now he had a halfway decent idea of how the man liked to do things. He preferred to keep his distance, allowing him to use his bow. Although still formidable, he wasn’t as good in close combat, as the first confrontation Roscha had seen proved. Back then the guisard was evading for the most part, striking when the opportunity arose, attempting to break up the unit’s formation.

But this time there wouldn’t be a party to break, only a mere shard of one already splintered.