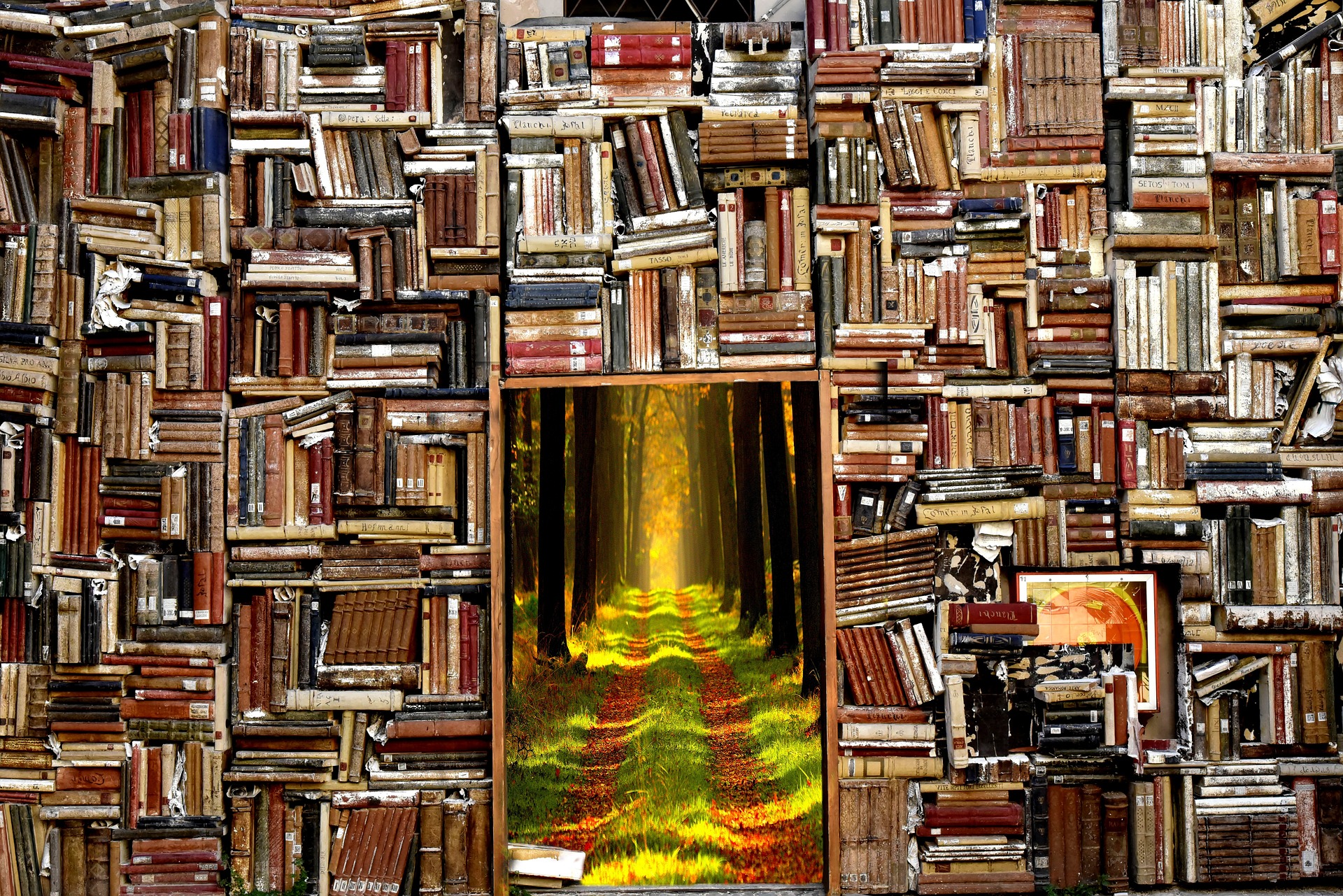 Published by reynwood on February 1, 2020

Greetings! Y’all, January has finally come to a close, and what a month it’s been. I’ve made some good progress on my Falconsbane project, submitted two more stories to Havok, and was offered a job at the local coffee shop that’s soon to be opening ─ pretty crazy, no? I’m stoked.

And now it’s February, and while February often brings to mind the trenches of winter, it is made considerably more enjoyable by a little something called ‘February is Fantasy Month’, an annual, month-long celebration of all things fantasy coordinated by Jenelle Schmidt, author of the Minstrel’s Song series. Seriously, go check out her blog, it’s chock full of cool content, and I’m hearing nothing but good things of what she’s got planned for the next few weeks, including but not limited to: guest posts, an awesome giveaway, and tag!

This year’s theme is Worldbuilding and Fantasy Creatures, and y’all know how much I love worldbuilding! I love it maybe a little too much, actually, and this latest project of mine may or may not have taken me over the edge . . .

So guess what I’m going to gush about for the next few minutes?

For starters, one of the best aspects of fantasy (at least in my mind) is the limitless possibilities of the worlds that each and every writer creates in which to tell their stories. Lewis had Santa Clause and six foot beavers, Tolkein had elves like we’d never seen before and flaming eyes and kingdoms built into mountains, Cowell has a smorgasbord of dragons that speak their own language, Jacques had forest creatures living in and adventuring around an abbey ─ the list just goes on. You can be as creative as you want, limited only by the stretch of your imagination, and it’s awesome.

God has given us such a powerful creative spirit, and I believe one of the places we see it most dazzlingly displayed is in fantasy and the worlds built to house the stories told in them.

Some of my favorites are still the ones that really introduced me to how vast and wonderful fantasy could be. Quirky ones like Ingary, from Diana Wyne Jones’s Howl’s Moving Castle and that entire world of magic and mischief. Epic ones like the Enduring Flame trilogy by Mercedes Lackey and James Mallory, with cloistered elves, dragon bonds, and desert warriors. Vastly intricate ones like Roshar from Brandon Sanderson’s Stormlight Archive.

I gotta say, The Way of Kings is my first Sanderson book ever, and I was blown away by the worldbuilding of that story. It makes everything I’ve done with Falconsbane look like child’s play (and while it kind of is, that’s beside the point). It’s been a while since I’ve read anything of that scale, and honestly I don’t think I’ve ever read anything quite like it ─ which is probably one of the reasons he’s such a popular author. You can’t help but get this grand idea of what the world looks like, massive in scope and so diverse in its landscapes, cultures, and history . . . It’s almost more than I can handle, imagining the work that went in to building something like that ─ and that’s not even counting the characters (who are, like, 85% of what makes the story so fantastic) and the plot.

It’s worldbuilding like I’d only ever seen in sci-fi alien planets. Albeit the book has its feet in both genres, it is still mind boggling.

Also, it has one of the coolest fantasy creatures I’ve met in a good long while: the sprin. I couldn’t even say exactly what they are, but they’re like manifestations of things . . . I guess? I really have a hard time wrapping my brain around it, but the idea of a creature that is designated to and responsive of sensations and emotions (such as pain and the thrill of victory) is an unique and hugely interesting one.

But that’s a topic for another day.

What I love about worldbuilding when it comes to my own writing is . . . well, everything, really, if I think about it! It’s taking ideas that I think are cool and weaving them together into one big tapestry. It’s discovering new things, asking questions, and learning. It’s taking inspiration from the world around me and shaping it into something different, or looking at it from another angle. I get to explore, kind of like Lewis and Clark or all those great sea voyagers ─ venturing forth into uncharted territory, mapping it out for those who’ll come after to see the same wonders.

That I get to share that with others, and also take part in what others have built every time I open the covers of a book, is a truly gratifying experience.

So what about you? Are you a worldbuilder? What do you love most about it? If you prefer to just explore those realms others have built, what are some of your favorite fantasy worlds to visit? Tell me the things! I’d love to jabber on with you about this topic!